The 9 Most Popular PHP Frameworks for Developers

PHP has been the most loved programming language across the globe for decades, and it’s for good reasons. PHP development is fast, secure, and rather easy to maintain, plus there’s less manual coding, and there are a plethora of libraries. In today’s time, it is almost 79% of all websites.

Different PHP frameworks have helped developers come up with amazing product solutions. So, what are the most common PHP frameworks used by developers? And why are these their choices? We’ll be figuring that out in this article, with a bonus of understanding which framework is best for which kind of website. Let’s get started.

Laravel is a free and open-source PHP framework that was introduced in 2011 has managed to stay the number one choice of developers across the world ever since. One of the main factors that make Laravel supreme is its ability to handle complex web applications more smoothly, quickly, and securely than any other framework.

It also makes the development process slightly less manual, since it eases out tasks like routing, caching, authorization, and authentication. Email verification, hashing, and password reset are easy to carry out with Laravel. It is the prime choice for B2B website developers.

With the introduction of Homestead, which is essentially a pre-packaged Vagrant box, the installation of Laravel has also become very easy. V. 8 is the latest version of Laravel and was released in September of 2020. 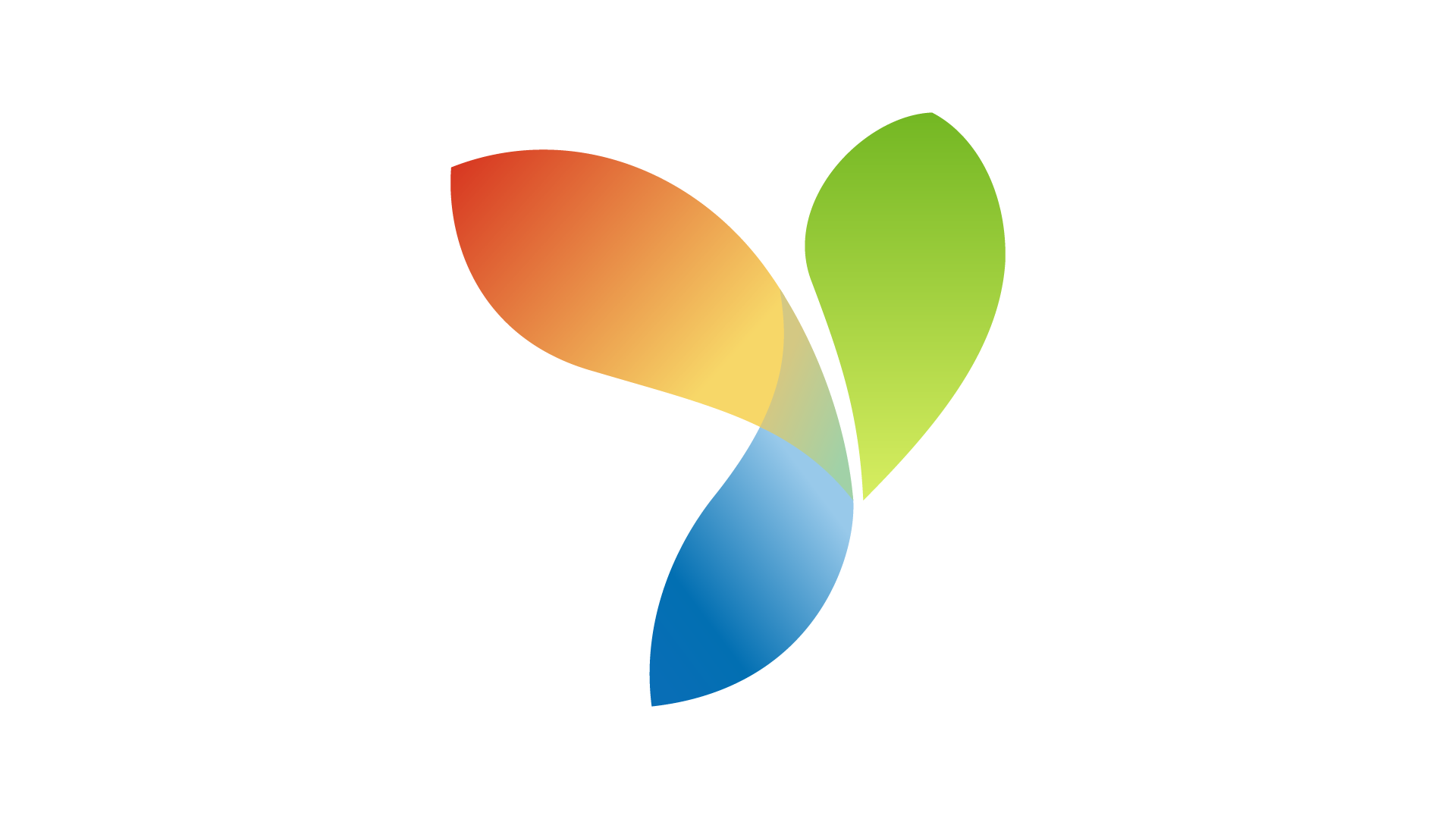 Yii is a simple but high performance, component-based universal programming framework. It is known for its speed and performance, but most of all, its simplicity. It was launched in late December 2008. It allows you to run third-party code and the Gii code generator quickly gets you a basic structure to work on.

It has a very stringent security backing with bcrypt password hashing and encryption and it’s the perfect choice for you if you’re looking to hire a PHP developer in India for e-commerce projects, CMS systems, and forums. 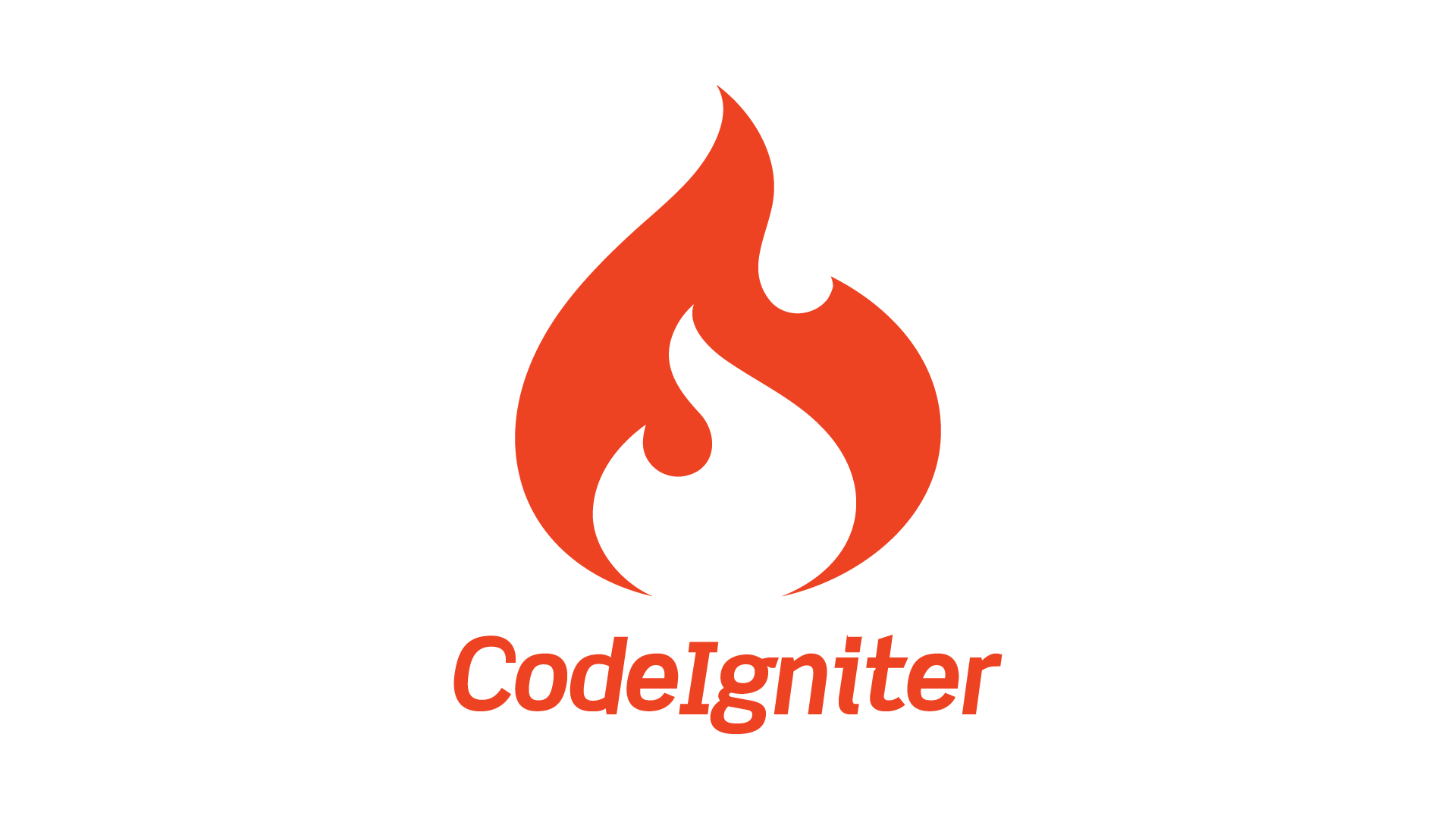 CodeIgnitor is famous for its minimal configuration that allows a web app developer to work at a fast pace. It has been revamped multiple times since its launch in 2006 and the current version is V 4.0.3.

Its footprint, including documentation, is less than 2MB, yet it offers numerous prebuilt modules for the construction of components that are robust and reusable. This makes CodeIgnitor just right for developing dynamic websites.

It encourages development in MVC architecture but it is very flexible that way and allows you to work with non-MVC apps too. It has robust Content Security in place and includes intrinsic defenses against CSRF and XSS attacks.

As a developer, you should know that CodeIgnitor is one of the easiest PHP platforms to get accustomed to. Plus, it has a hassle-free setup process. These factors make it ideal for newbies. 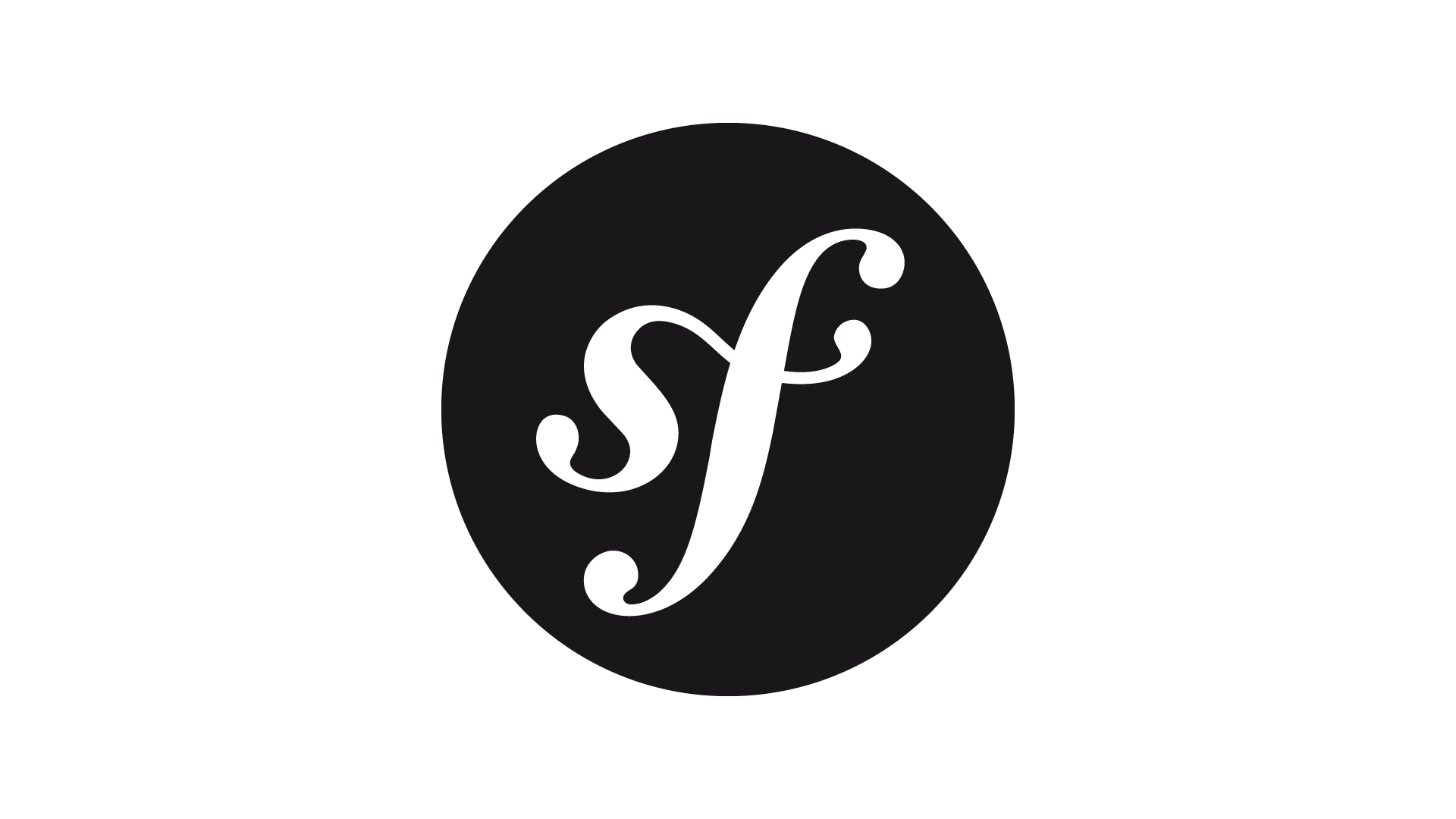 Symfony’s primacy comes from its reliability and maturity compared to other frameworks. It was launched way back in 2005 and has been in the market for more than most of the other options we are talking about. It is popular for complying with PHP web standards and design patterns.

It includes the functionality of built-in testing and is based on an extensive MVC framework, making it ideal for large-scale enterprise web development projects. It enables database engine–independence and

If you’re looking to hire a PHP developer in India, then you should check their background and previous works with Symfony, since it has a steep learning curve and anyone who has mastered Symfony, can easily be called a web development virtuoso. 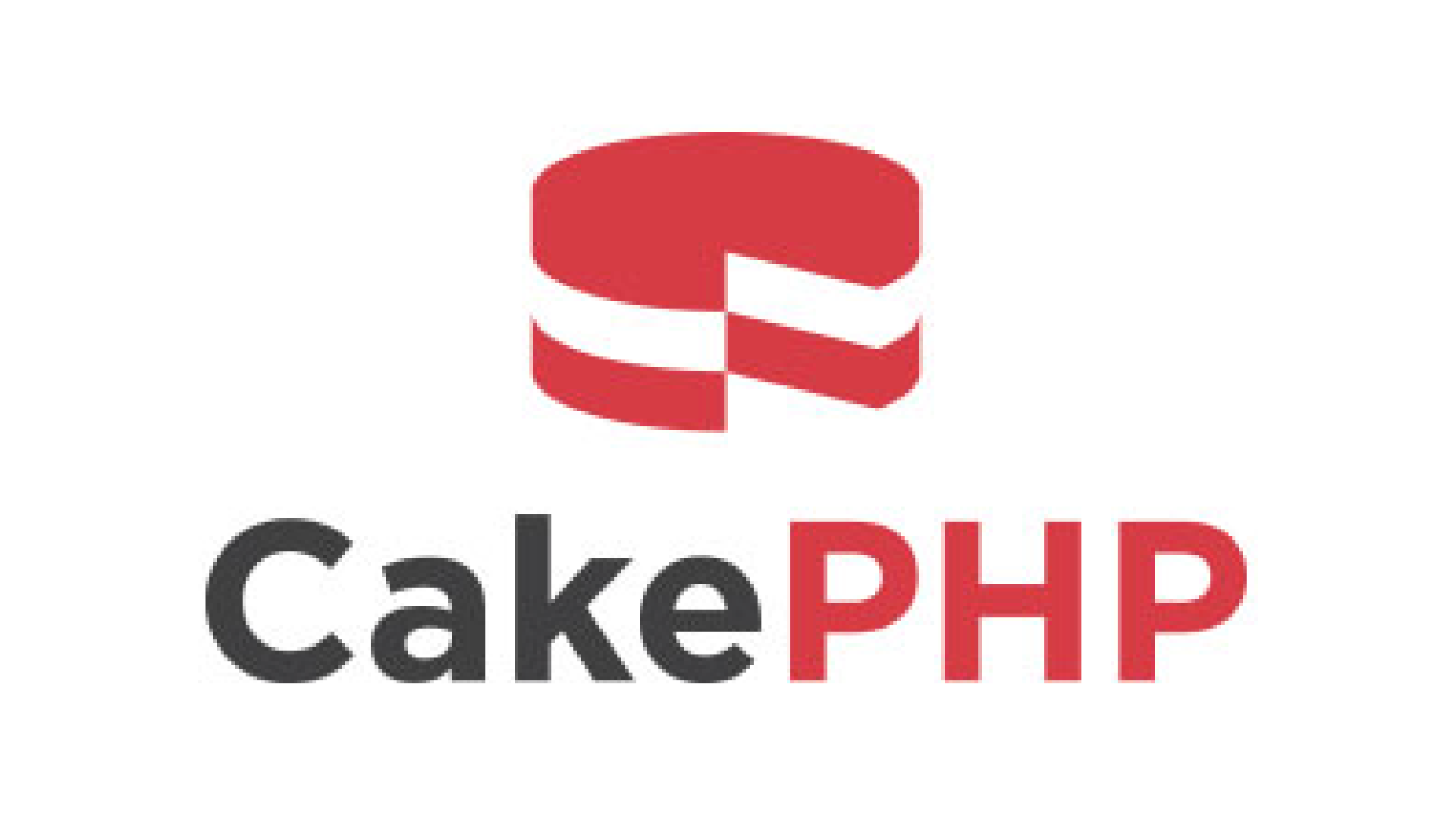 CakePHP, which has been in the market since 2005, is known to deliver a clean web app development experience. Its configuration is super minimal and does not require you to handle XML or YAML files. It has its own ORM within the framework, giving it a competitive edge. Its security is good too, with CSRF protection.

Its inbuilt Components and Helpers reduce the manual labor for a developer and an extravagantly diverse and thorough set of libraries. This factor makes it a premium choice if your web app includes a lot of rare and unique functionality.

It was one of the earliest PHP MVC frameworks to disrupt the web development industry, and it has been used by leading brands like 10 Fast Fingers, Printivo, Visit NC, and Coconala. 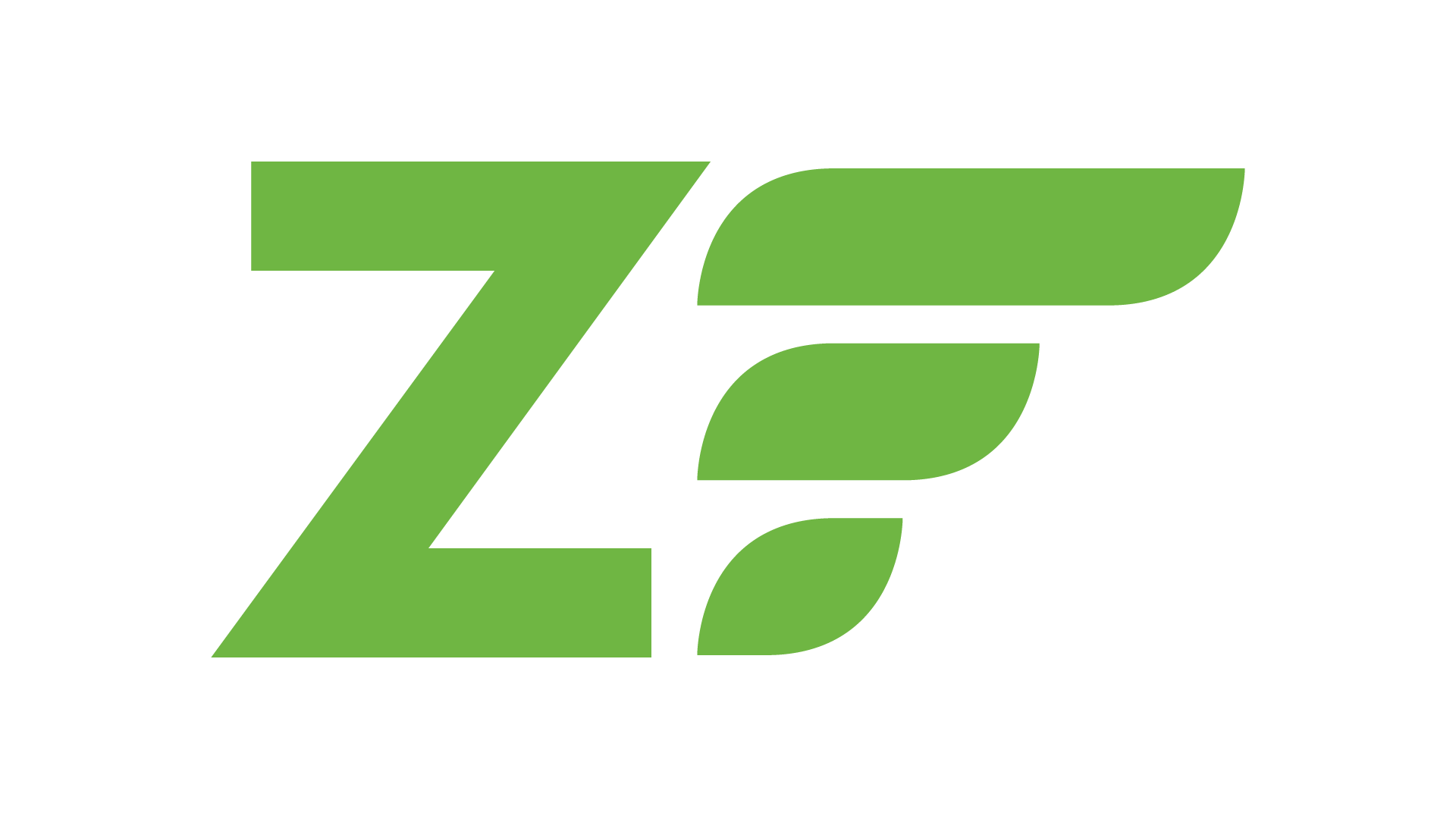 Zend is another component-based framework also known as “glue framework” which was launched around 2006 and is in its 3.0.0 version right now. It is an object-oriented MVC PHP that is known for helping developers focus better.

It enables you to load the components you want as individual libraries, and even to integrate external libraries if and when needed very easily. Also, reusing code is the easiest in Zend.

However, owing to the complexity of the platform, it can be fairly difficult to catch up with, especially if you’re moving from Laravel or Symfony. Most commonly, only highly experienced developers go for Zend. 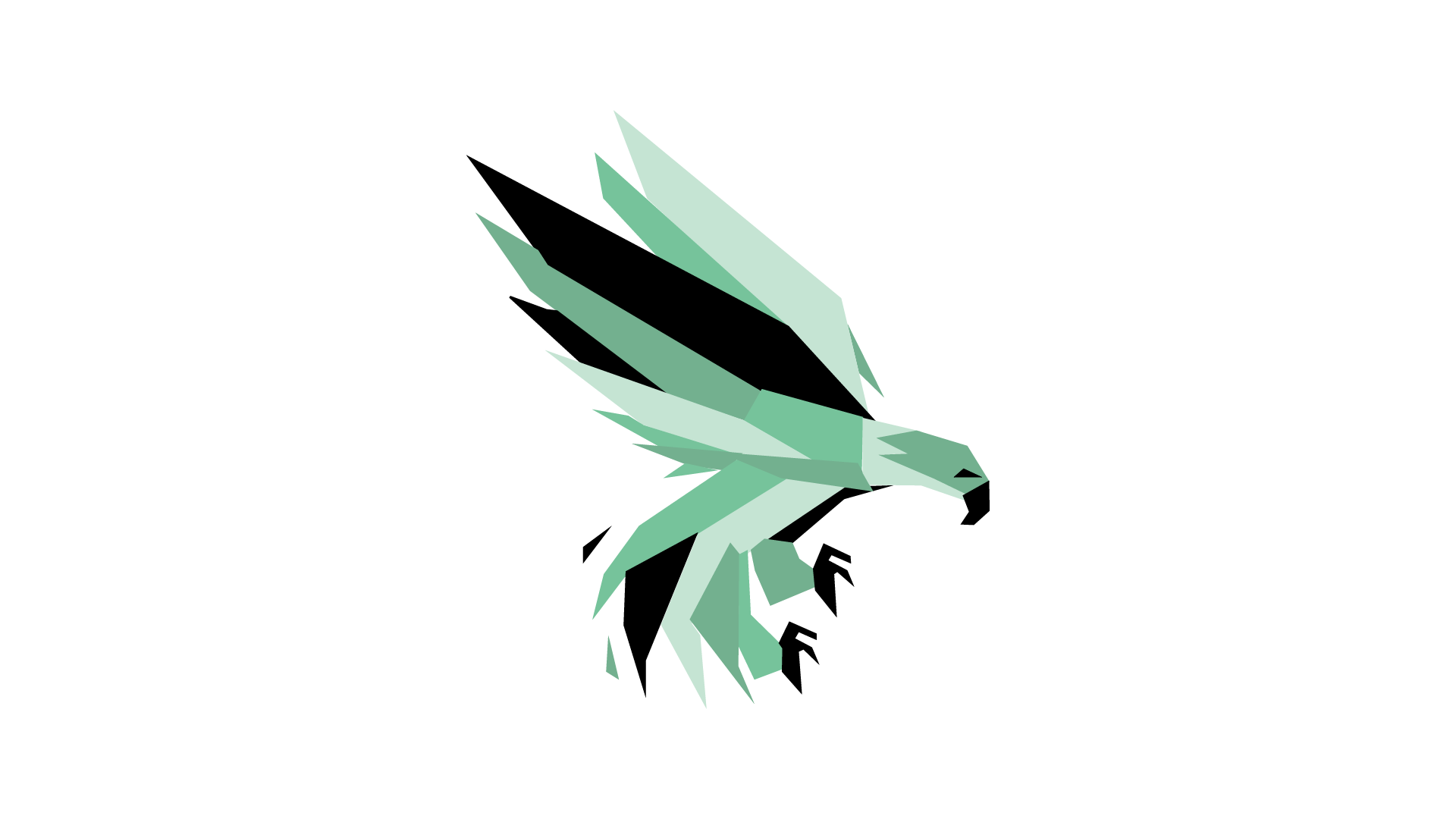 Phalcon is a rarefied PHP framework whose source code is written in C language, which might sound weird, but it gives one of the fastest coding experiences. This doesn’t necessarily mean that you have to have prior knowledge about C, since you can work with the PHP classes and namespaces that the framework generates.

It’s a high-performance full-stack, memory-resident framework, which was launched in late 2012. It is a compiled code, not an interpreted one, making it a lot quicker. Even its templating engine Volt is known for being really fast. It includes helper classes.

Apart from speed, Phalcon offers well-organized asset management and a universal autoloader. So it’s the top-shelf choice for anyone looking to make a flashing fast website. 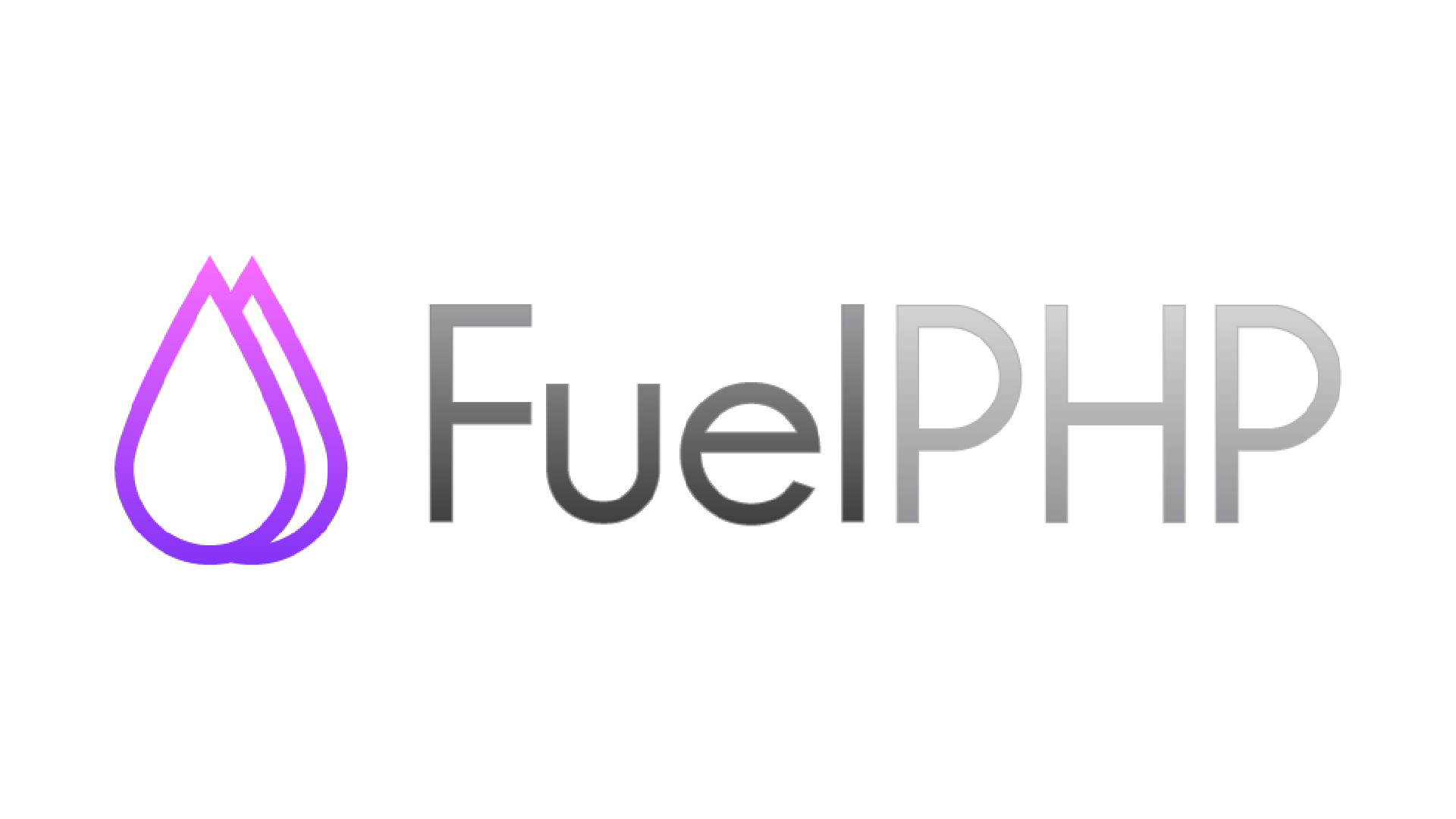 This 2011-launched MVC design community-driven framework is known for its flexibility. It has a unique, framework-specific version called HMVC or the hierarchical model view controller, which, unlike with MVC, encourages code reuse. It also offers greater extensibility, modularity, and code organization. Consequently, FuelPHP consumes the lesser time of the developer and lesser memory of the PC.

You can deliver variedly sized web projects with the help of FuelPHP. Its security is robust and multi-faceted with the ends of Output Encoding, CSRF, and XSS filtering.

Apart from its unique command-line utility, another remarkable feature is its inbuilt ORM which is very potent. Other features include RESTful API development, a robust URL routing system, and vulnerability protection. One of the leading industry examples that run on FuelPHP is the Front Desk property management system. 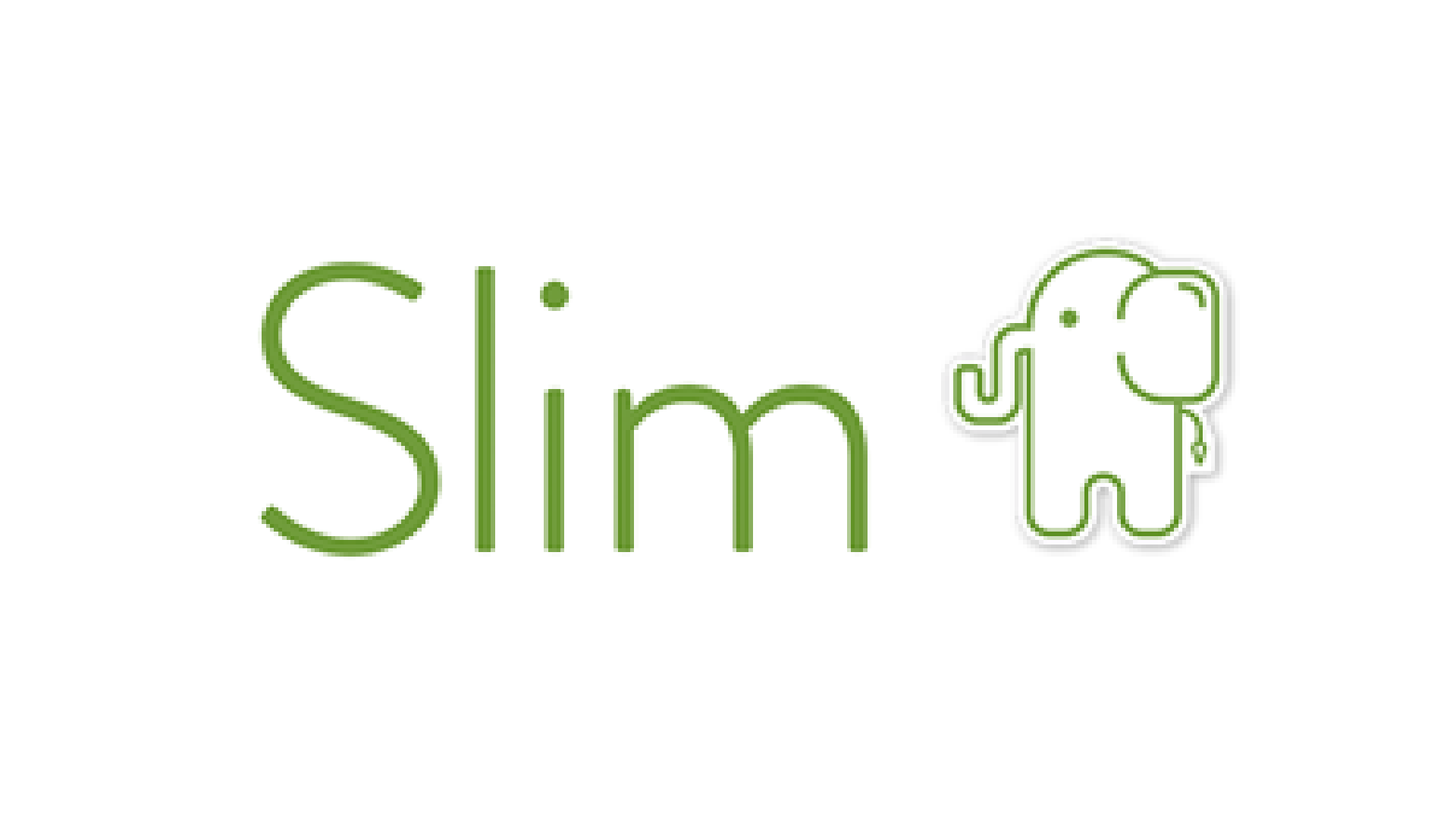 As the name suggests, Slim is a micro PHP framework that is extraordinarily lean and quick, owing to its complete independence from third parties. It was created back in 2010 and is currently at version 4.5.0

It’s one of the better frameworks to begin web development with since it is very easy to learn and comes with friendly, simplistic documentation. It is useful in RESTful implementation. It allows the developer to carry out functionality like URL routing, cookie encryption, and client-side HTTP caching with ease.

Slim PHP framework is meant for small but powerful web apps and APIs.

So, Which One Is Right for You?

It is obvious to be confused when all frameworks seem to be just the right choice for the job. Remember all PhP framework provides a basic structure for web app designing for speedy development but differ in terms of documentation, community, security, scalability, database support ease of use, etc. Hence, all frameworks have their own strengths and weaknesses. So, prioritize your requirements, gauge, and do take an expert’s advice to make an informed decision.