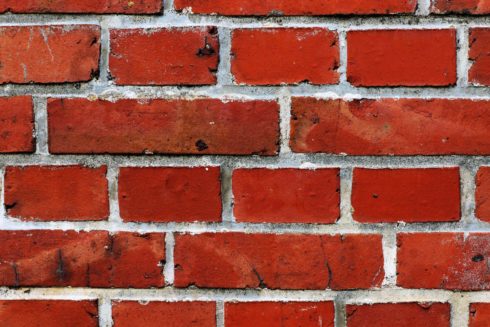 Databricks has announced a $1 billion investment that puts it’s evaluation at $28 billion, and will help support the rapid adoption of the companies’ lakehouse solution.

“We see this investment and our continued rapid growth as further validation of our vision for a simple, open and unified data platform that can support all data-driven use cases, from BI to AI,” said Ali Ghodsi, the CEO and co-founder of Databricks. “Built on a modern lakehouse architecture in the cloud, Databricks helps organizations eliminate the cost and complexity that is inherent in legacy data architectures so that data teams can collaborate and innovate faster.”

Pinecone leaves stealth with vector database as a public beta
The beta of Pinecone vector database was built to provide the infrastructure for ML applications that need to search and rank results based on similarity.

The vector index enables fast indexing and efficient storage for high-dimensional vectors. The API enables updating and querying vector indexes from interfaces such as Jupyter notebooks and can also be used for managing artifacts such as models, indexes, and services, according to the company in a post.

The new release also introduced a hot-standby workflow controller feature that enables  high availability and quick recovery by the Kubernetes leader election, which will restart a controller pod if it crashes.

UiPath announces $750 in funding for its fully automated enterprise vision
UiPath announced that it closed $750 million in a Series F funding round and is now valued at $35 million.

UiPath offers the Fully Automated Enterprise platform that provides customers with capabilities for discovering automation opportunities and by helping to build and govern automations throughout an organization.