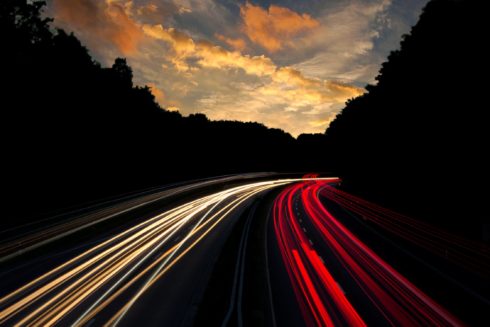 Spinnaker is Armory’s continuous delivery solution that was open sourced by Google and Netflix to help companies deploy to multiple clouds.

Minnaker does this by automatically handling authentication, security such as SSL/TLS, namespaces and custom resources in Kubernetes.

“The goal of continuous delivery is to remove cognitive load from the developer — they shouldn’t care about what cluster, what cloud, what region — they just want to be able to commit their code and know that it is running and being interacted with as expected,” said Isaac Mosquera, the CTO of Armory. “Now, with Minnaker, our users can get right to the value of Spinnaker, as well as Armory’s enterprise features that will help them automate their software deployment and ship code faster.”

Armory also created pre-built DevOps pipelines to help new users get a sense of the platform. All of these tools can be integrated into DevOps toolchains, such as continuous integration (CI) systems, Git repositories, security tools, and targets for software distribution.

The full list of details on how to get started with Minnaker is available here.