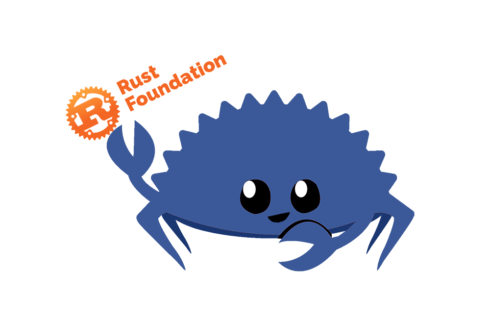 Facebook announced its support for the Rust Foundation and stated that it is committed to sustaining and growing the Rust open-source ecosystem and community.

According to Facebook, it currently has multiple teams throughout the company writing Rust code and even has a dedicated Rust team that is primarily responsible for the growth of Rust development inside the company as well as contributing to open source.

“We are joining the Rust Foundation to help contribute to, improve and grow this language that has become so valuable to us and developers around the world. We look forward to participating with the other foundation members and the Rust community to make Rust a mainstream language of choice for systems programming and beyond,” said Joel Marcey, the open-source ecosystem lead at Facebook, and now board director at the Rust Foundation.

The company introduced the policy change to display the app title, icon and developer name prominently on the store listing page.

Meanwhile, the preview asset changes focus on making sure that they accurately represent the app or game and if they provide enough information to help users decide whether to download.

mabl announces new native Jira integration
With the new Jira integration in support of Open DevOps from Atlassian, teams will be able to integrate automated testing and issue tracking into their DevOps pipeline.

“There’s no question that the flexibility, security, and scalability of the cloud enables a wide variety of new capabilities that supercharge agile software development,” said Izzy Azeri, co-founder at mabl. “Jira is one of the most popular tools among quality engineers, and this new native Jira integration ensures that high-velocity teams can continue to deliver high quality applications as they move workflows with Jira to the cloud.”