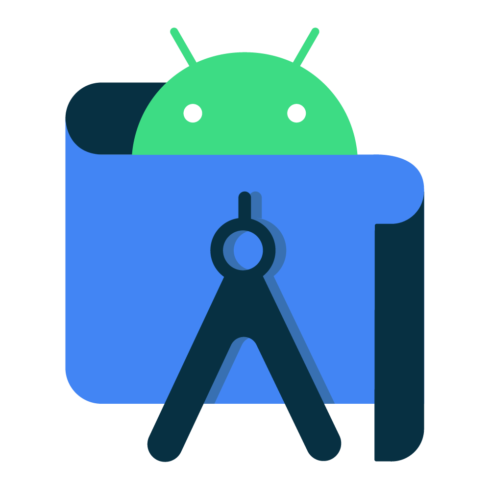 Android Studio 4.2 focuses on upgrading the IntelliJ platform and adding a handful of new features that are centered around improving productivity as an Android app developer.

The new app project upgrade assistant in Android 4.2 makes it easier to migrate a project and to utilize Android Gradle Plugin APIs.

DotData Py Lite is a new containerized AI automation solution that enables data scientists to execute quick POCs and to deploy dotData on their desktop.

The solution includes automated feature engineering and machine learning in a portable environment, which allows data scientists to explore 100 times more features, augment their hypotheses and improve their ML models, according to the company.

ThoughtSpot Everywhere was launched as a low-code platform to build interactive web apps with search and AI-driven analytics and incorporate any service available in the Modern Analytics Cloud.

Users can explore and interact with data through simple natural language searches without being limited by a predefined or prebuilt report or dashboard. Its AI capabilities automatically monitor the underlying data to flag relevant changes.

The company also announced that it released a new developer playground to allow developers to test and experiment with ThoughtSpot services and entered into a definitive agreement to acquire Diyotta, which offers code free data integration.

Its capabilities include Legal Compliance Workflow, which uses a Software Bill of Materials to automatically identify every open-source component license used in an application build and provides a dashboard to review the licenses.

“Building and protecting software isn’t done in a vacuum by just development and security teams. Using open source software can very quickly become a legal and compliance risk for enterprises if proper procedures aren’t in place,” said Brian Fox, the CTO at Sonatype. “But the manual review process isn’t scalable. Automation in development has been around for years, but the industry hasn’t provided other stakeholders involved in the development process the same courtesy. Today, we’re changing that and making the lives of developers, security, and legal teams exponentially easier.”

Agile at 20: Where it’s been and where it’s going Kotlin 1.5 available with JVM records, sealed interfaces, and more