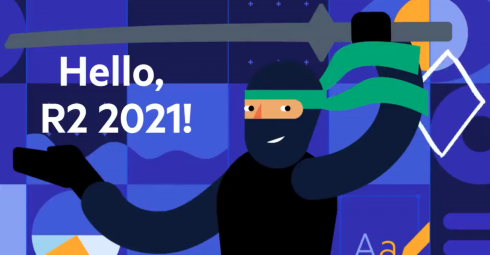 Progress announced the new release of Kendo UI R2 2021, which introduces Kendo UI for Angular, jQuery and Vue as well as  KendoReact.

Kendo UI for Angular delivers new components such as BottomNavigation, MultiSelectTree, Skeleton and Circular Gauge to enhance users’ interaction with the app, data visualization and performance.

KendoReact aims to empower developers to build business apps with components such as External Drop Zone, Skeleton and Circular Gauge as well as an extensive set of new Grid, DatePicker and Scheduler features.

Additional details on all of the new features are available here.

The new version also expands which elements in a class can be given ‘#private #names’ to make them truly private at run-time. Methods and accessors can also be given private names.

The full list of features in the new version are available here.

Snyk announced its acquisition of FossID, a tool designed to scan code for open-source licenses and vulnerabilities.

FossID’s capabilities will be integrated into Snyk’s SCA product, Snyk Open Source to extend the developer-first security and license compliance mindset to teams that are leveraging C++ to build their applications.

Venafi announced its machine identity management solution that leverages Intel Software Guard Extensions, which protects private keys when they are distributed to cloud services or used in runtime, even in untrusted, shared cloud environments.

“Businesses using machine identities with cloud native software and services are especially vulnerable. This pioneering collaboration between Intel and Venafi delivers a brand-new approach to securing the lifecycle of private keys, from issuance to revocation, wherever they are distributed and used,” said Kevin Bocek, the vice president of security strategy and threat intelligence at Venafi.

The new integration that combines the Venafi Trust Protection Platform with Intel Software Guard Extensions is now available from the Venafi Marketplace.