Location-based AR also known as markerless AR, means the device does not need any special marker to identify the location to place the virtual object. Location-based AR uses an inbuilt GPS accelerometer and digital compass to display and match users’ location.  Since these features/devices are already available on most smartphones, it is easier to integrate Augmented Reality into mobiles. Markerless AR is of two types- indoor and Outdoor. For implementing AR features indoors, it detects the location and for outdoor it uses GPS.

The world-famous example of Location-based AR is Pokémon Go. In 2016 and around, did you love catching those zombies? While you were engrossed in playing the game, the company made $1.2 billion in revenue. Pokemon Go has inaugurated the Augmented Reality technology in the commercial world.  If you are a traveller, this Augmented Reality type is for you. Location-based AR helps in exploring new places and fulfils you with relevant information. 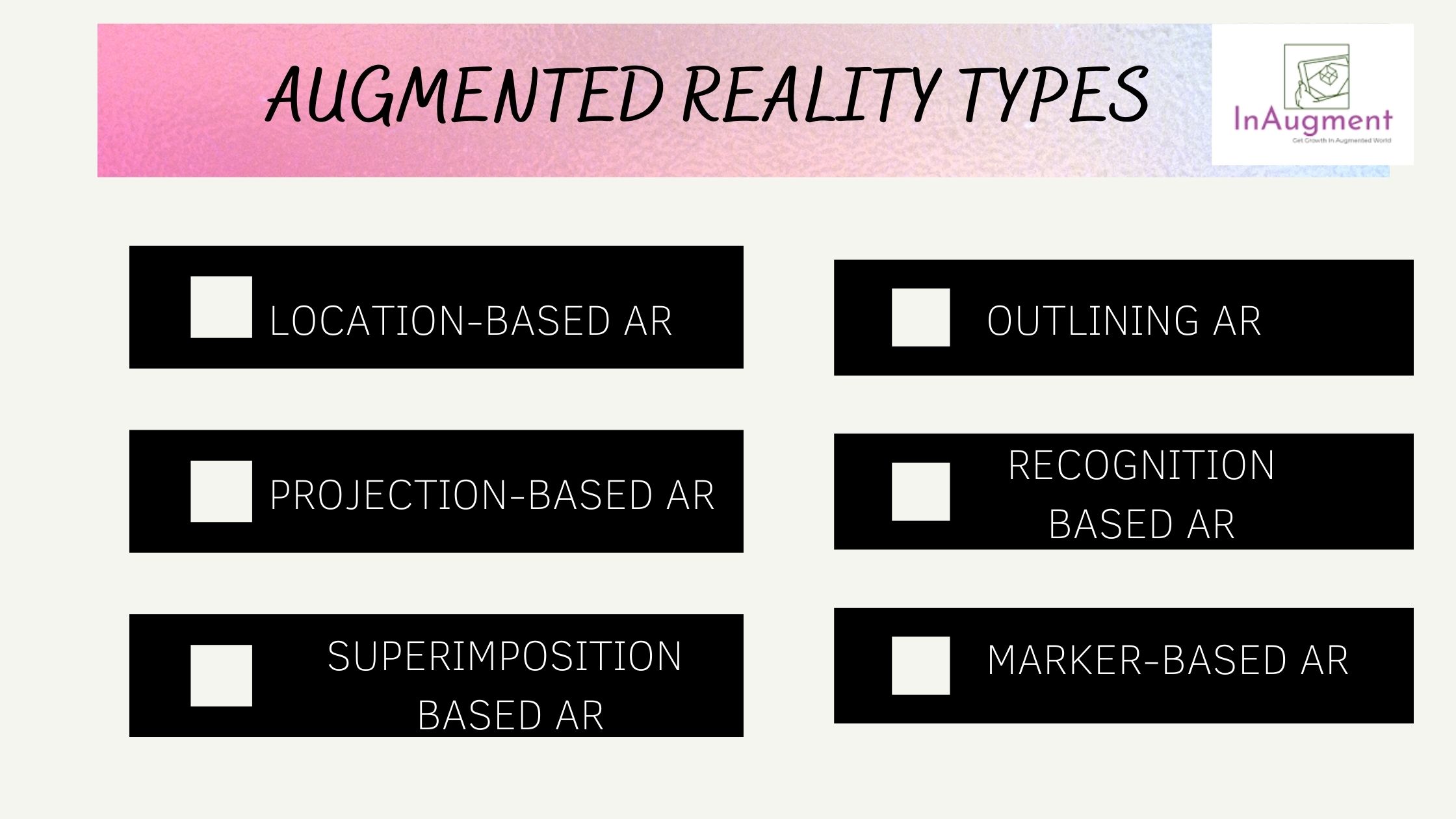 This Augmented Reality type is used in the healthcare sector majorly. A doctor can help patients understand the fracture better by superimposing an X-Ray image on the real fractured part. 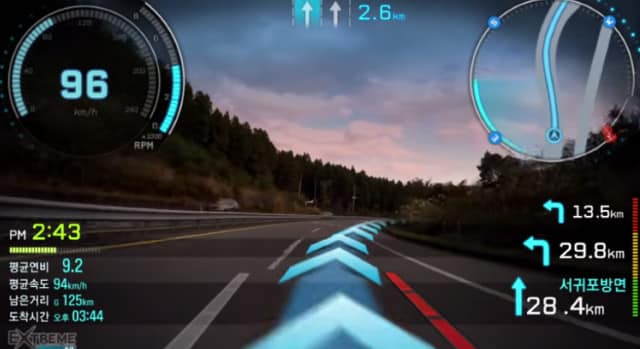 Using Augmented Reality business cards, users can get all the relevant information about the business. This increases brand awareness and engagement. People can feel emotionally attached to the brand after seeing the real-like behind the scenes. But to get such experience you have to convince clients or customers to install an AR application.

“The global augmented reality market size was valued at USD 17.67 billion in 2020. It is expected to expand at a compound annual growth rate of 43.8% from 2021 to 2028. “ (The growth is tremendous!) The market share of Augmented Reality clearly depicts the increasing craze for the technology. Undoubtedly the popularity of Pokémon Go has decreased but it paved way for numerous new AR-based Games and multiple use cases in different sectors. Here are a few catchy examples:

IKEA launched IKEA place to help customers know how the furniture will look at their place. IKEA allows users to place their favourite future at their favourite location in their home virtually. This is one of the best examples of Location-based AR. The company relies on AR Kit and AR core to integrate AR in their app. To know more about IKEA place click here.

The renowned company Disney filed the Patent for Projection-based AR. Here the talking ghosts are projected on the flat surface. This thrills the user. The talking face appears as the talking statue which scares the audience.

Location-based AR and Recognition based AR are the most used Augmented Reality types, worldwide. The Augmented Reality technology is bridging the gap between Virtual and Reality. The technology has immense use cases in an array of industries like Retail, healthcare, the oil and gas industry, automotive, advertising and branding, footwear and so on.

Companies and developers have tapped in a lot of use cases of this innovative technology. But, a lot of opportunities and use cases are yet untapped. For examples, users are eagerly waiting for commercial uses of AR glasses.  Which Augmented Reality types are you using? I enjoyed writing, did you enjoyed reading?

Also Read: How to select the perfect lipstick shade that matches your skin tone at the comfort of home.